IKK at the 2018 Tri-Nation Tournament

Team IKK took 1st place in both the Kata and Knockdown competitions and was the overall tournament winner taking the Tri-Nation Shield home to England!

A huge thanks to all involved and especially all the parents and club supporters who made this possible. 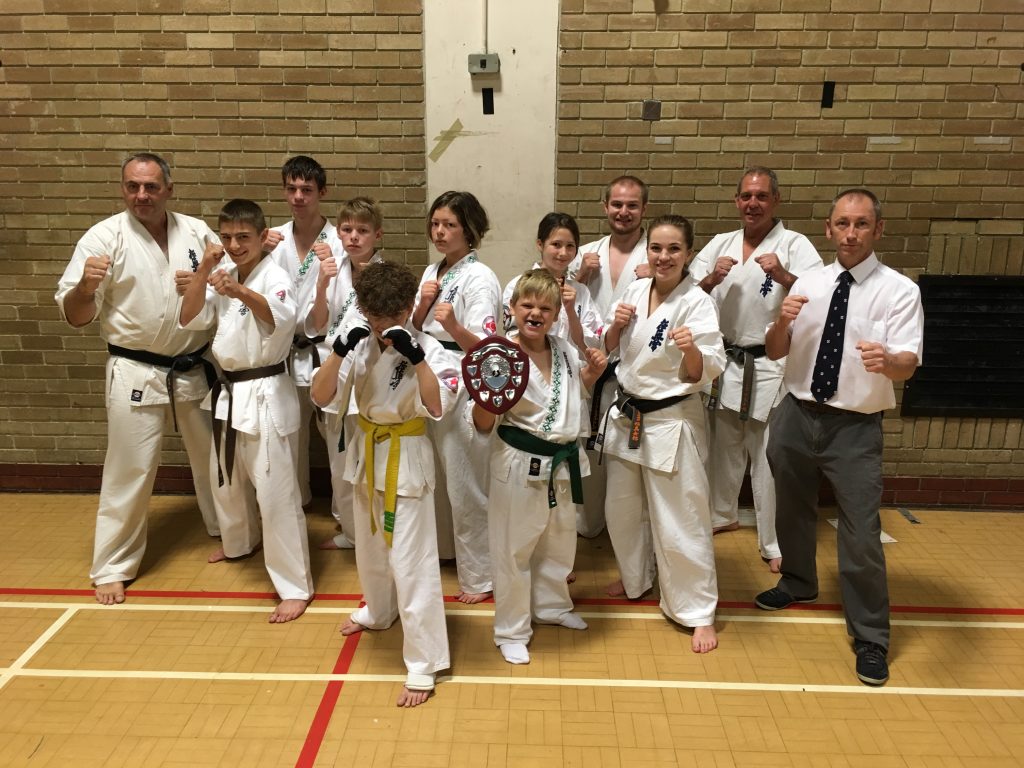 In the under 10 section, Charley Milton took won both the Kata and Knockdown categories. 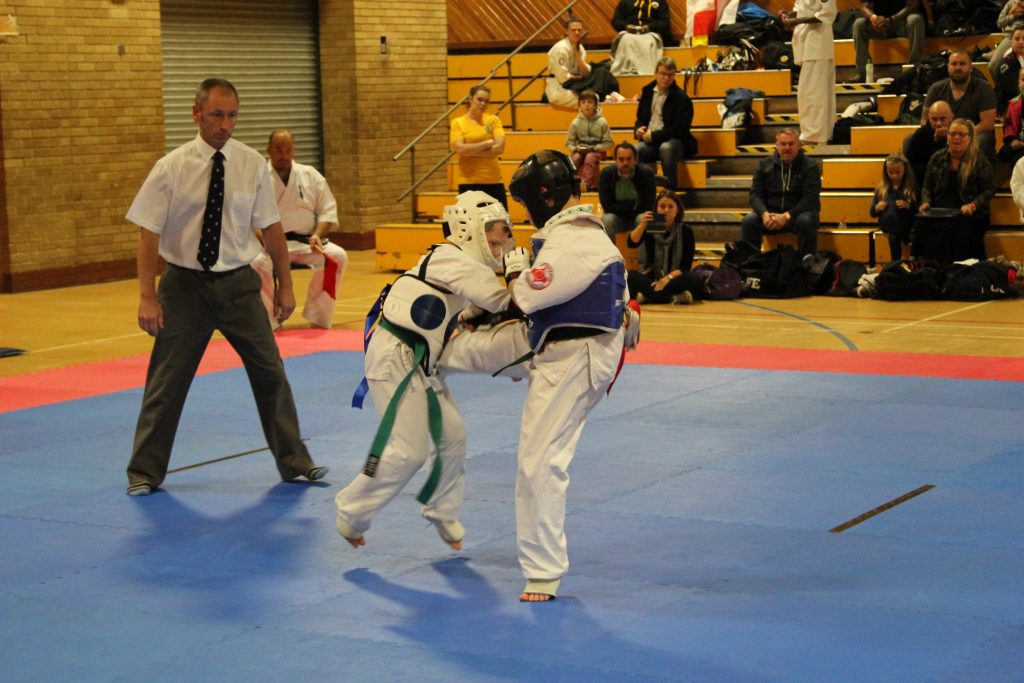 In the under 12 section, Izzy Dodd won her round in the kata competition, with Morgan Cousins winning the knockdown category, as well as standing in as a substitute for another team and winning that fight as well! 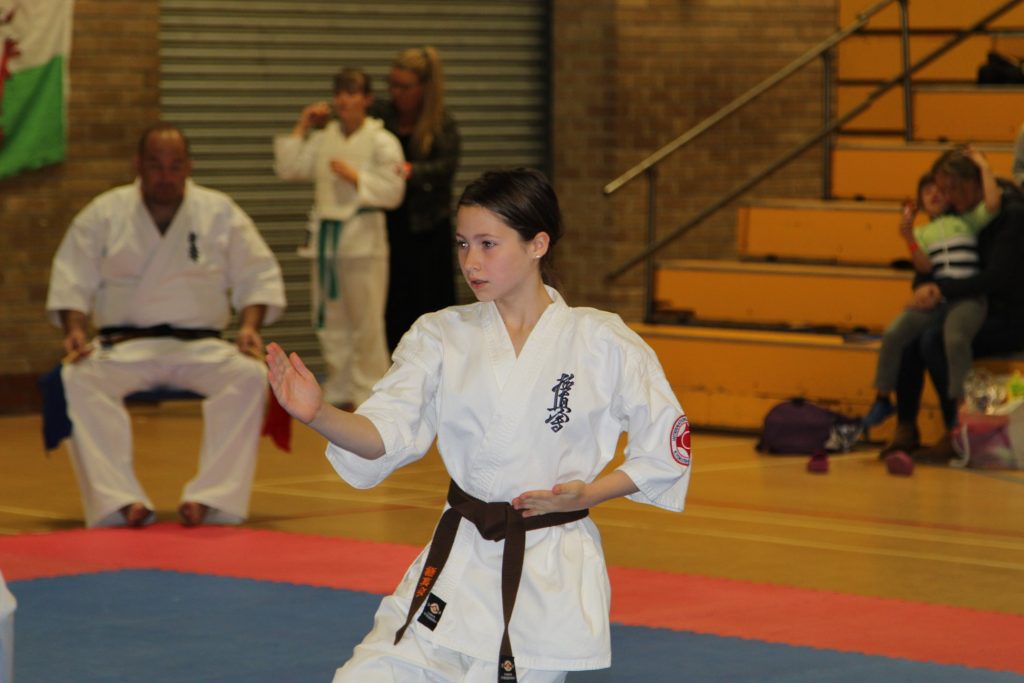 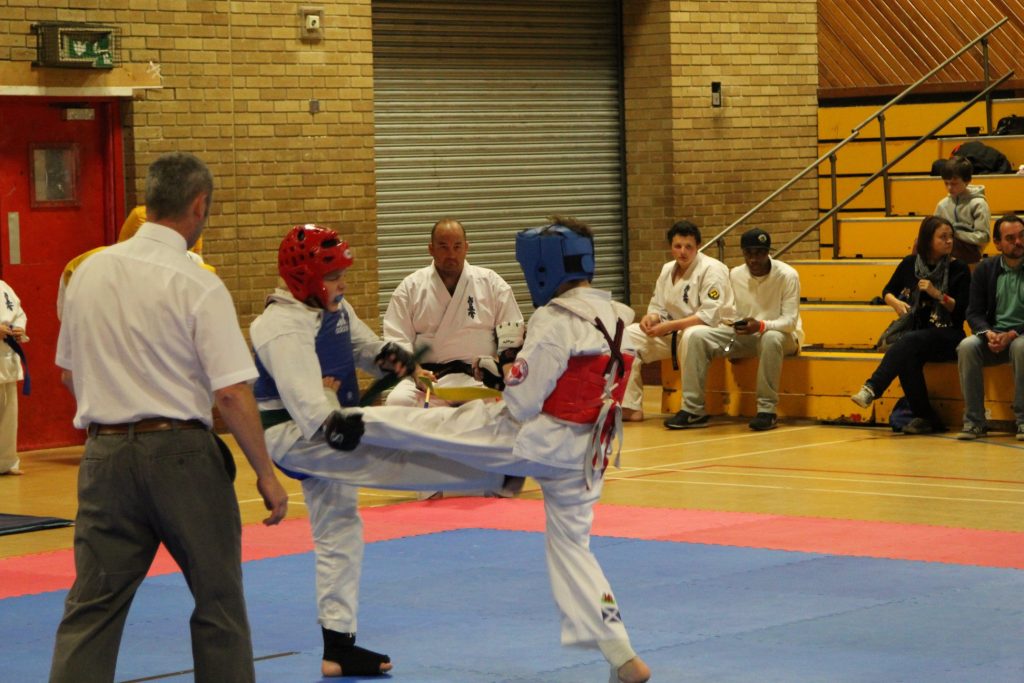 In the under 14 section, Jacob Shafe won a kata round, and Cody Chapman won a round in his clicker round. 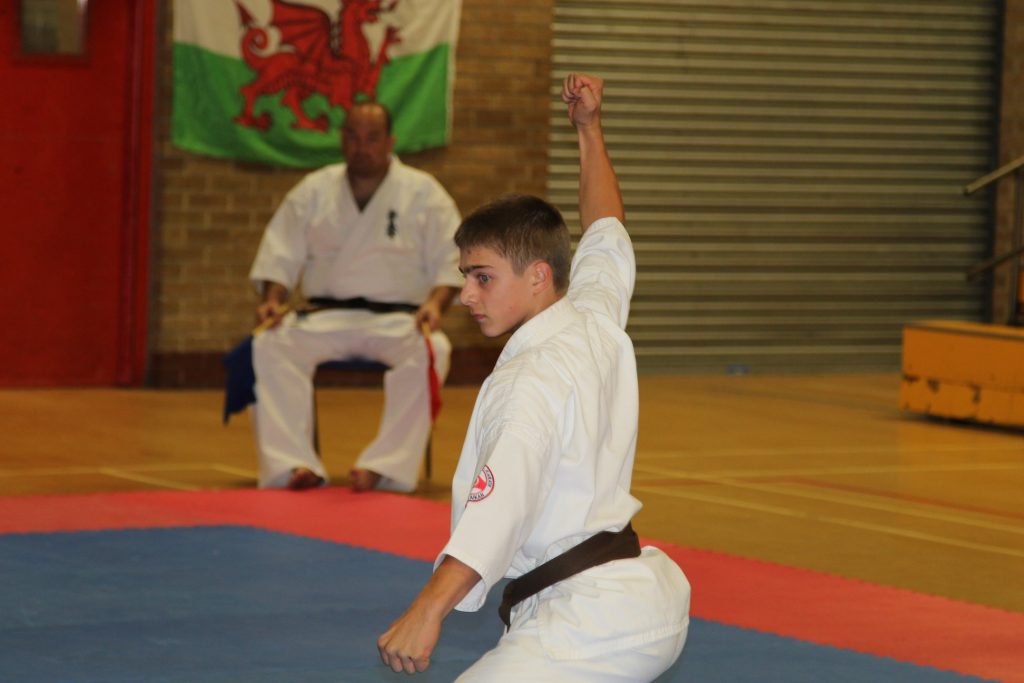 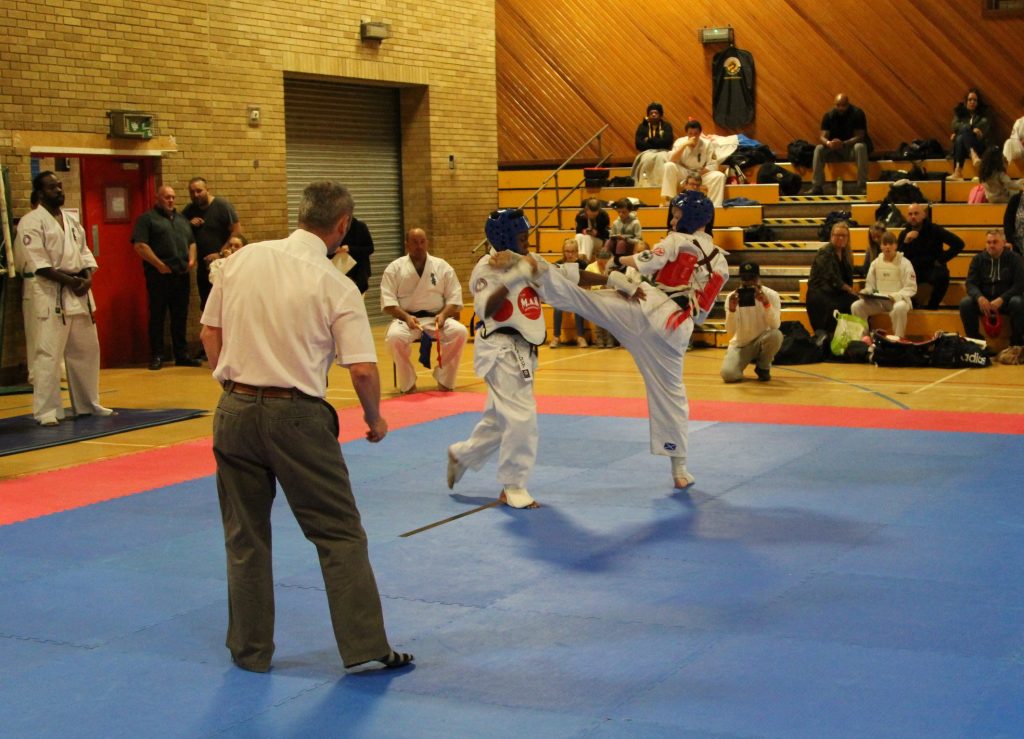 In the under 18 section, Callum Chapman won his clicker fight. 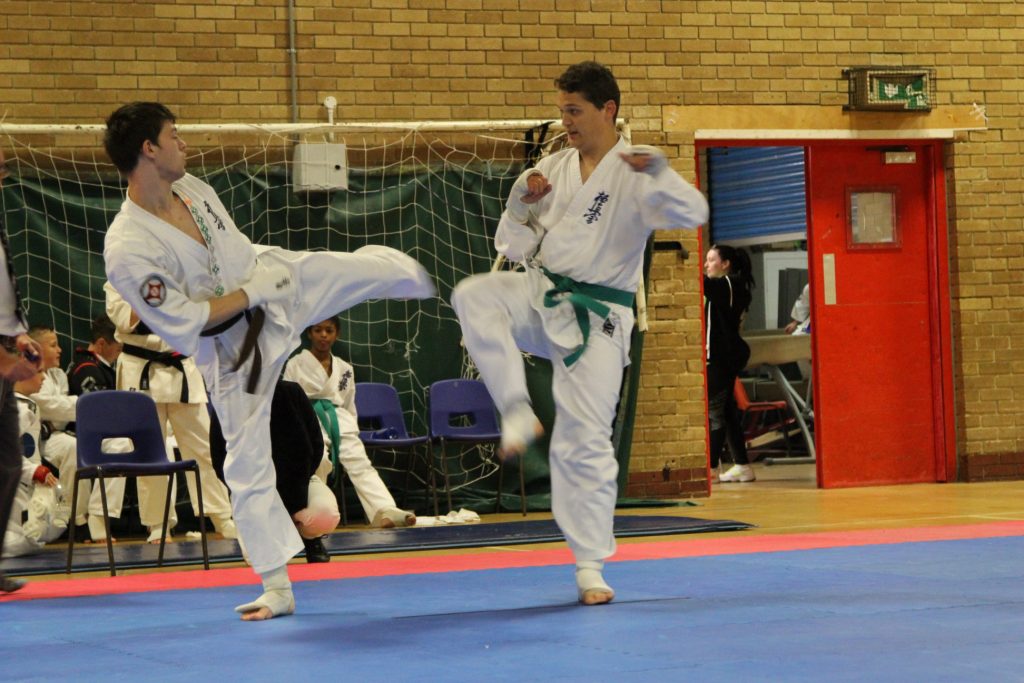 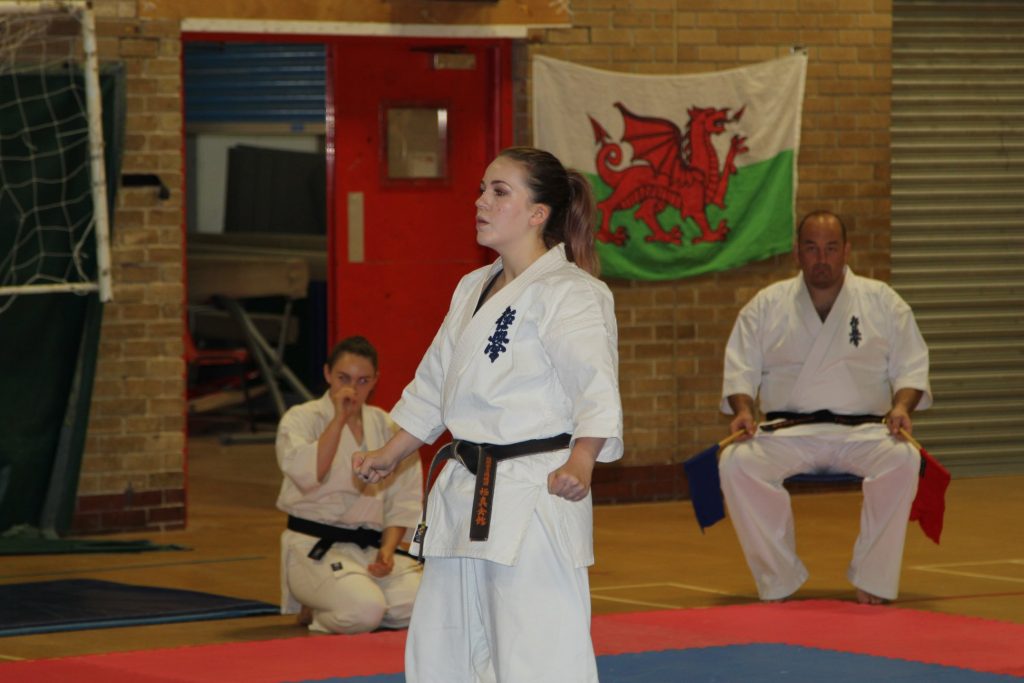 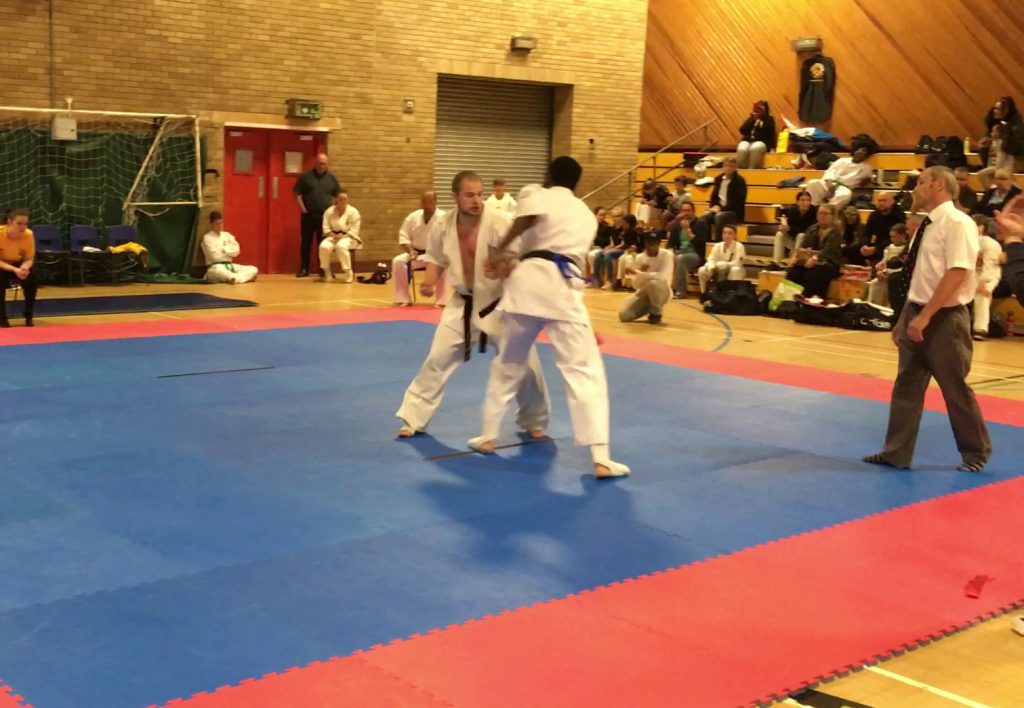 There was exceptional and spirited fighting from all involved, we couldn’t have been prouder of all of our fighters stepping onto the mat, Osu!