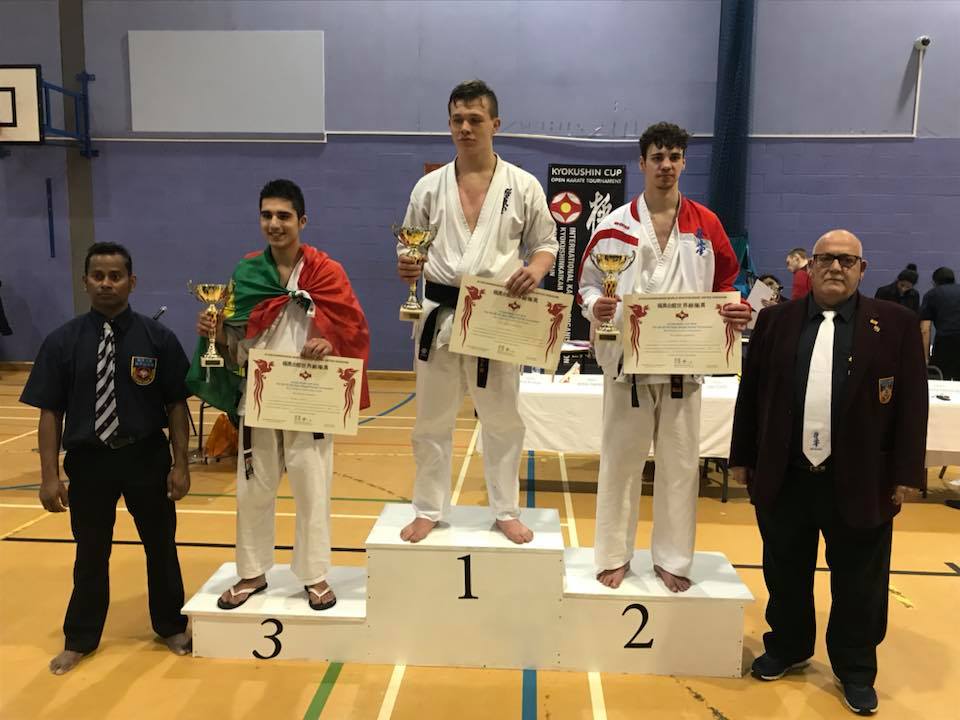 A fantastic performance this weekend (7th April) at the Kyokushin Cup 2018 open knockdown tournament in Scotland for the IKK and all of our fighters, who all showed true Kyokushin spirit and made us all extremely proud.
A big thank you to everyone who supported the team and event, made the trip to Glasgow or helped in the preparation and training which made this such a success, OSU! 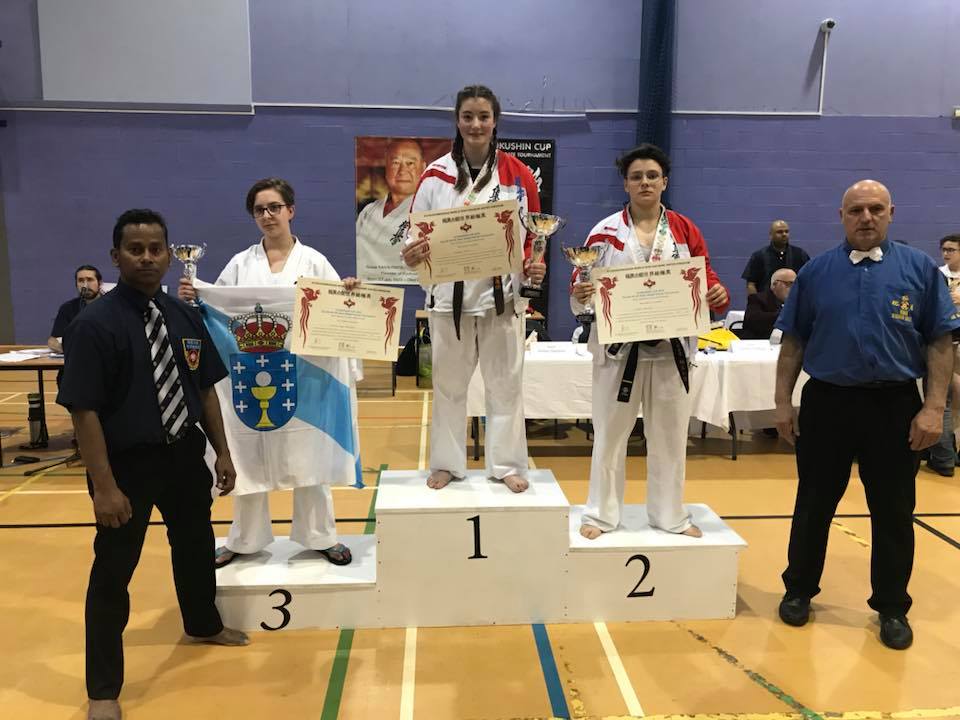 There were also great performances and fighting from Cody Chapman in the Boys 11-12 category and Charlie Milton in the Boys 9-10 group, who were against some tough experienced international fighters! 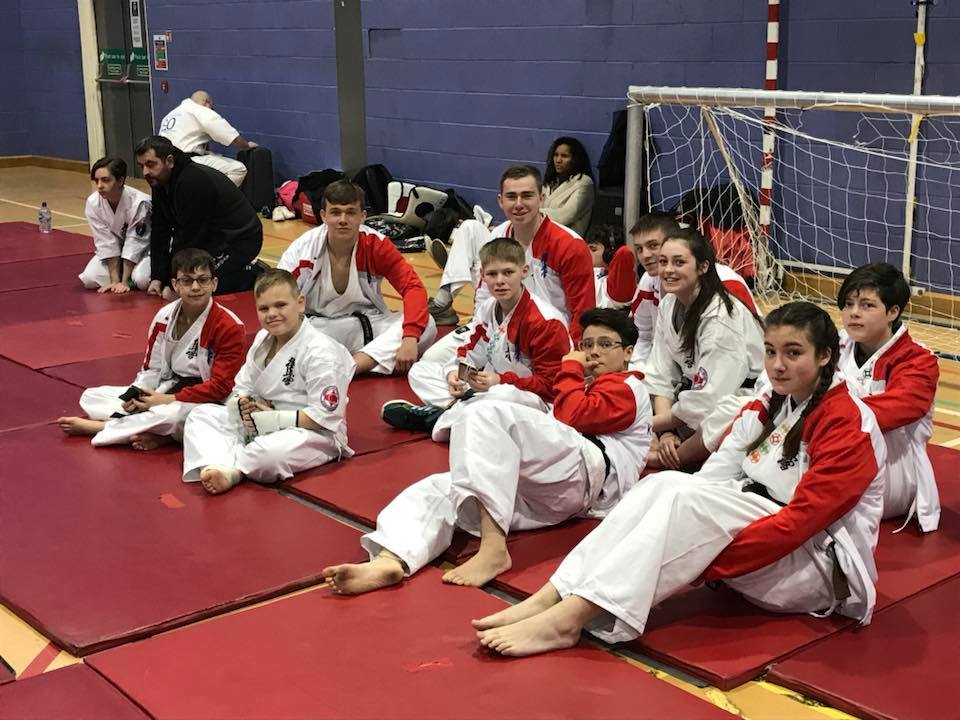